We are delighted to announce that TripAdvisor have awarded us a Certificate of Excellence for 2018. 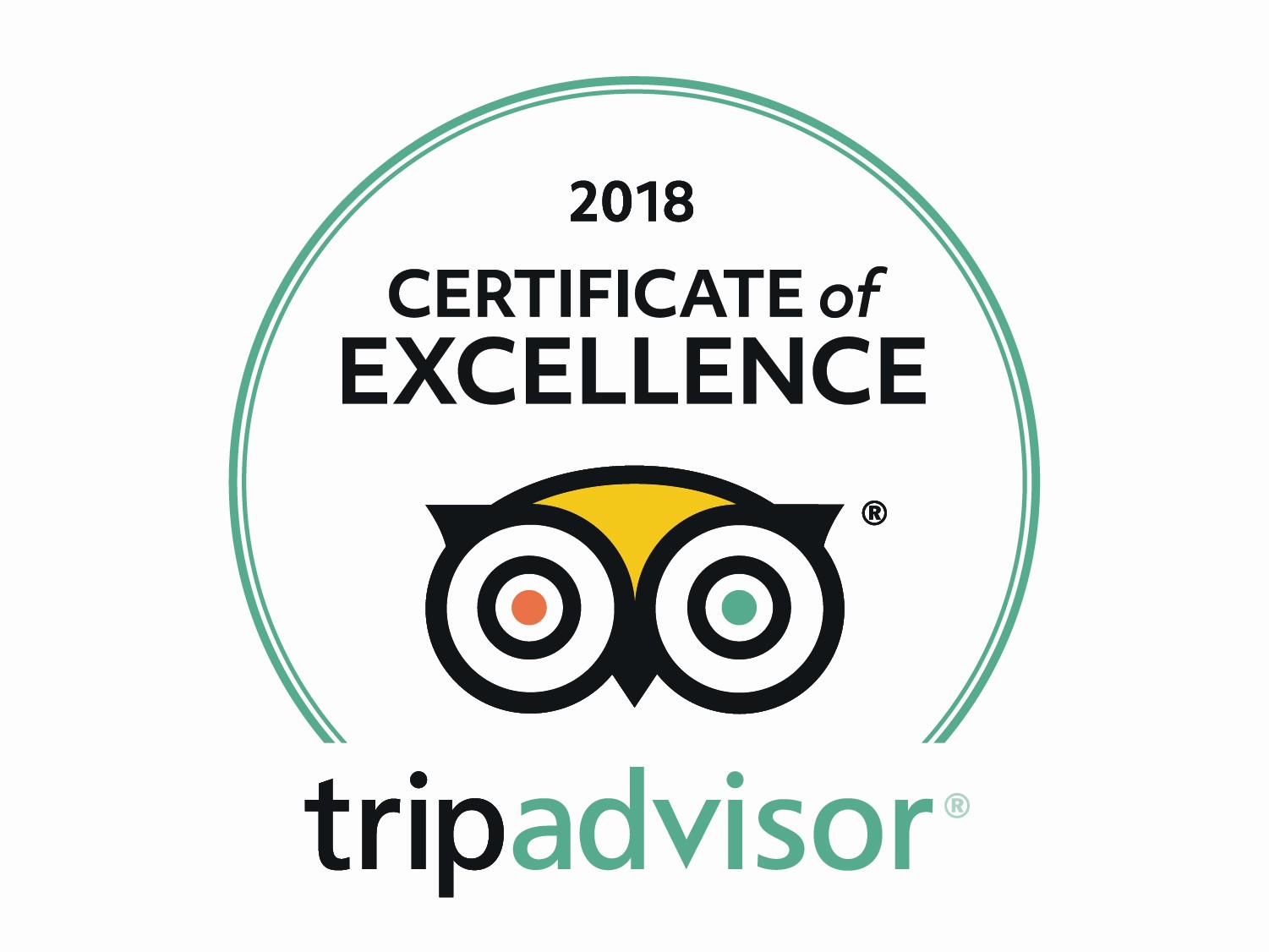 We took 4 young alpacas to the show. 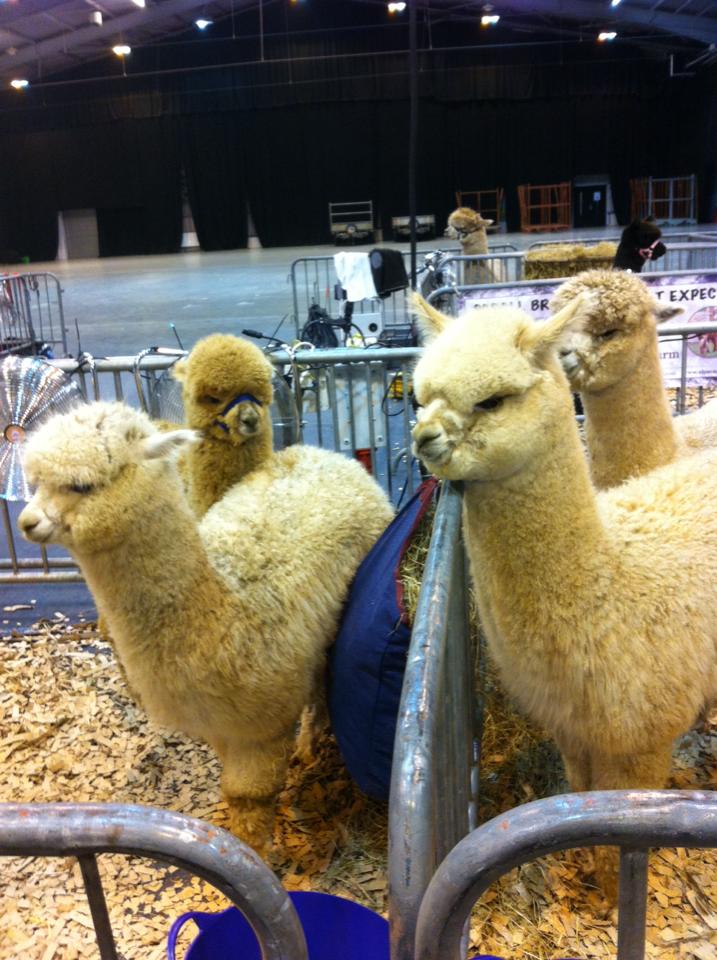 Bijou was unfortunate to be unplaced in a very stong class of junior white females, however, when we look at the competition in her class, this was no disgrace 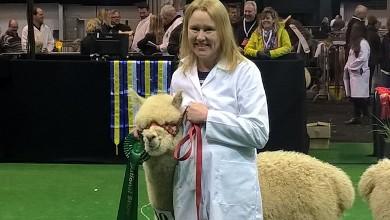 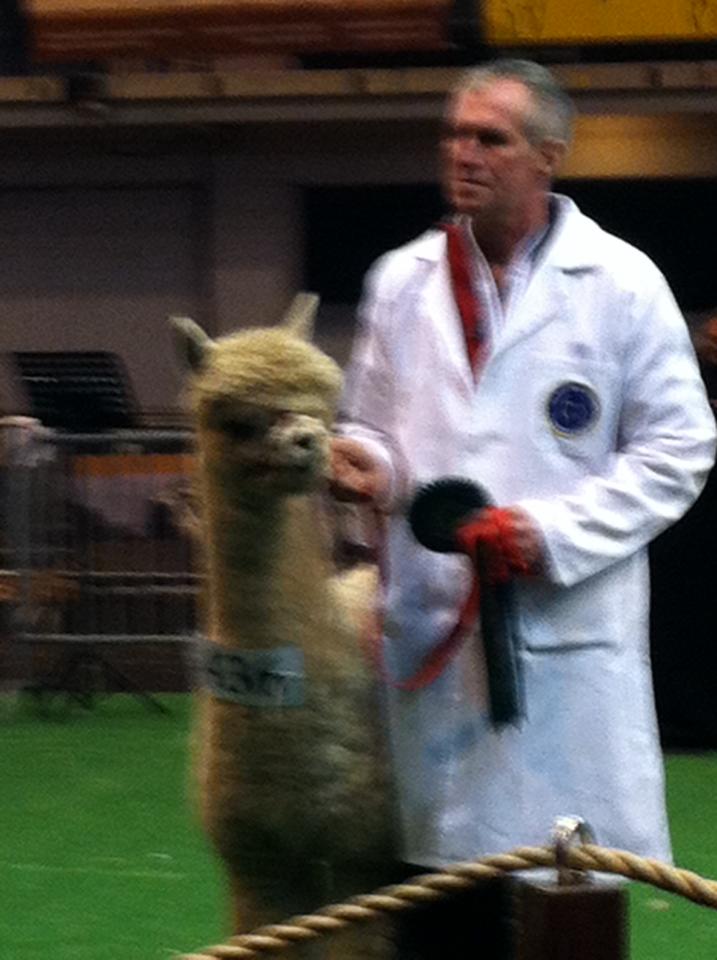 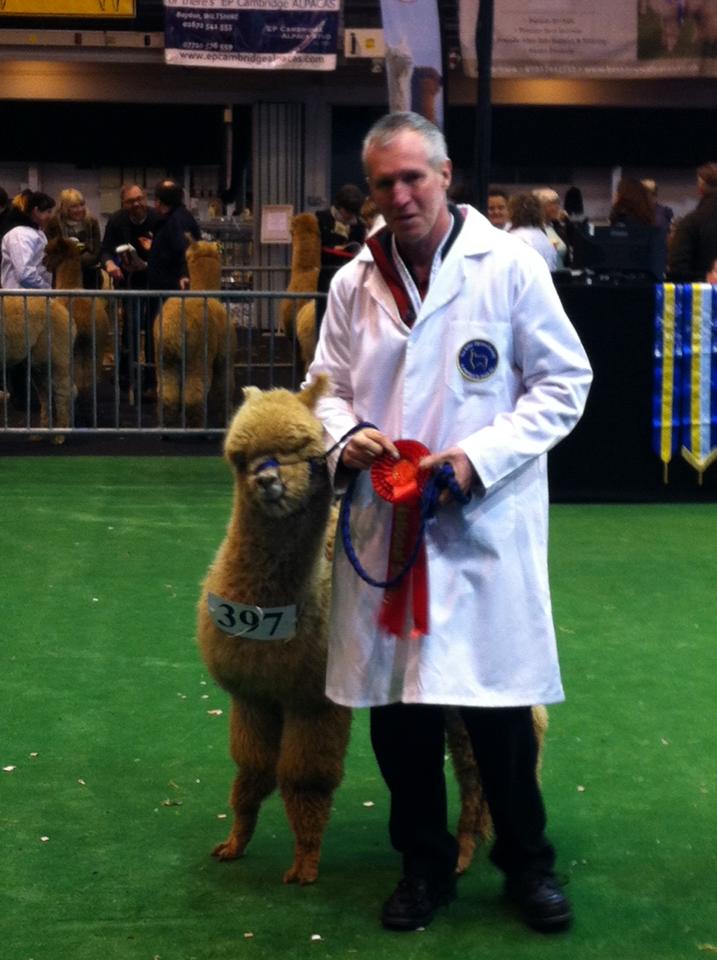 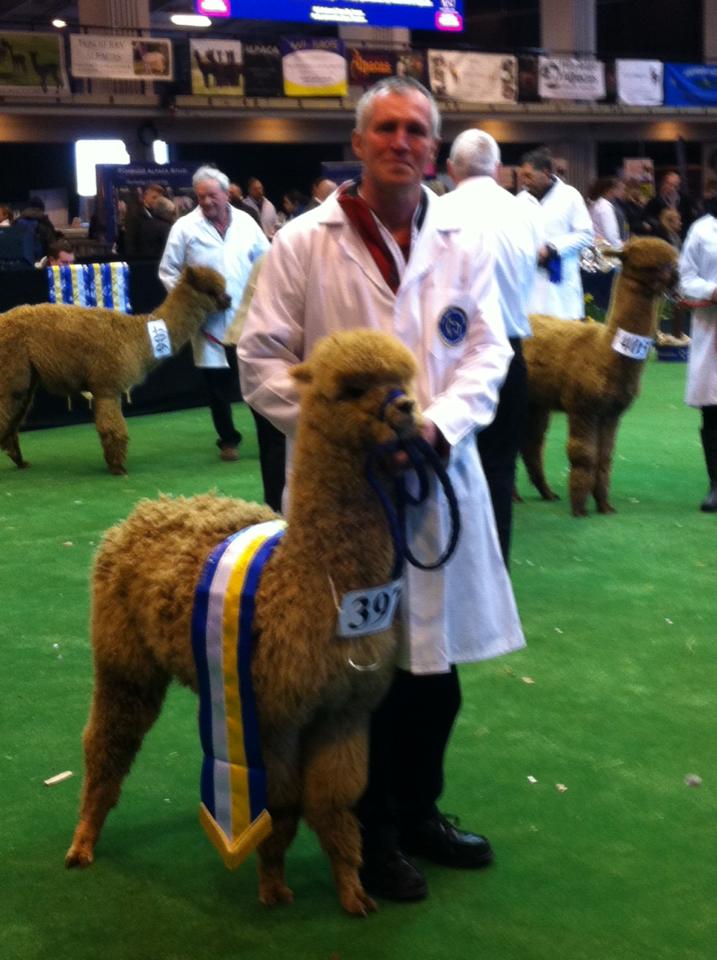 Back home, he proudly wears his sash to show the rest of the herd. 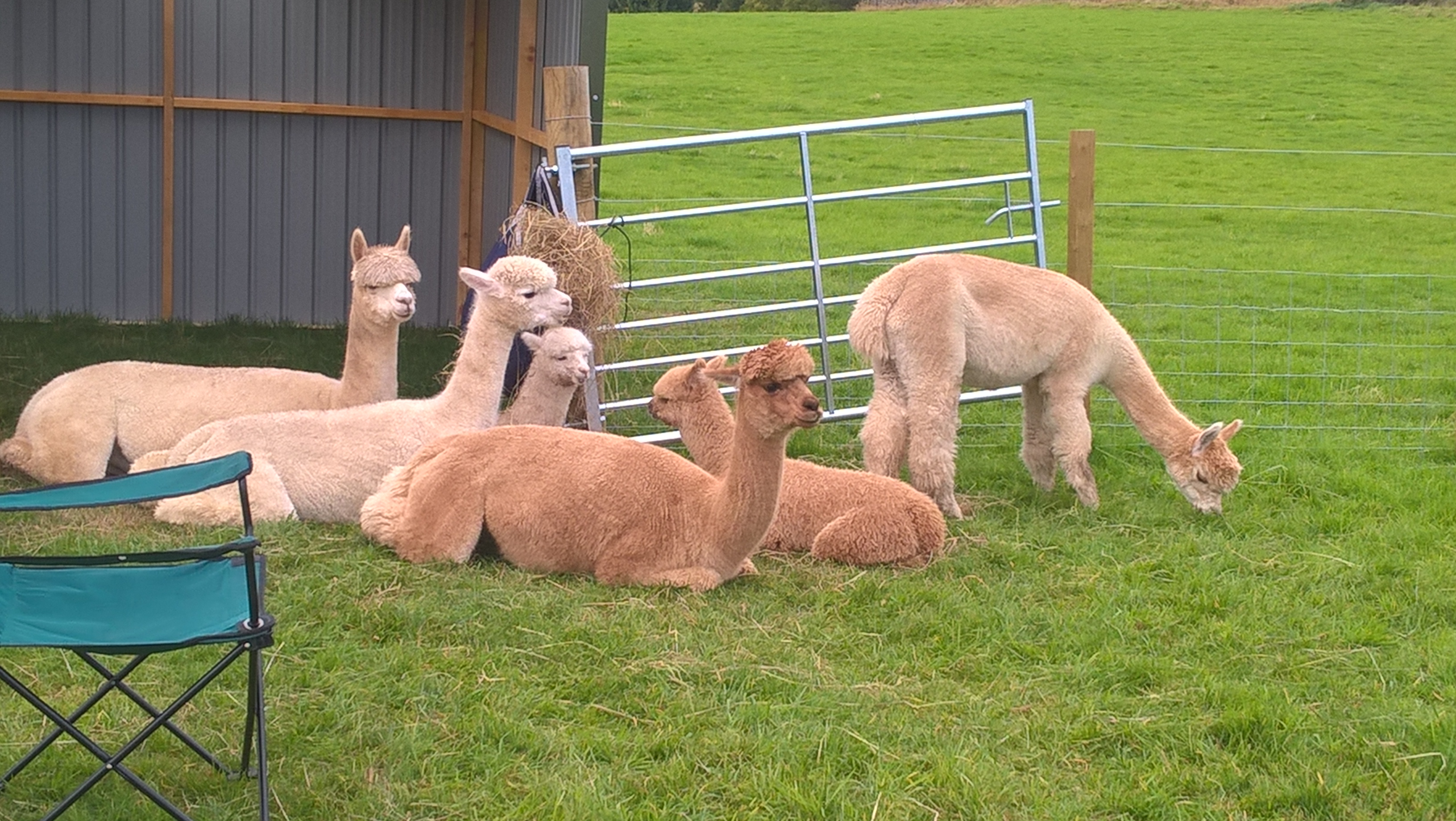 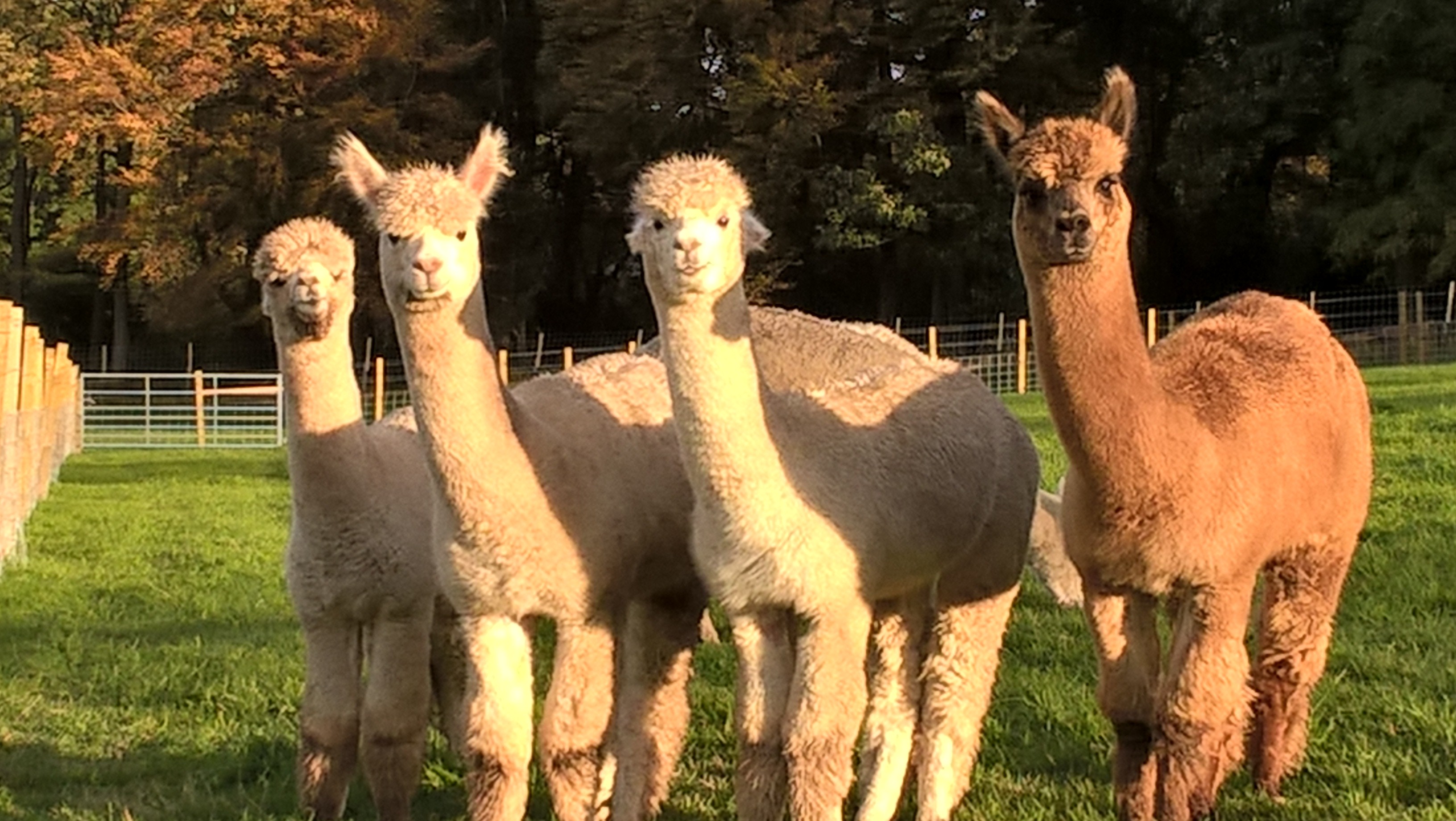 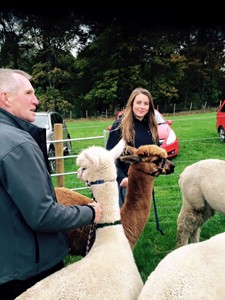 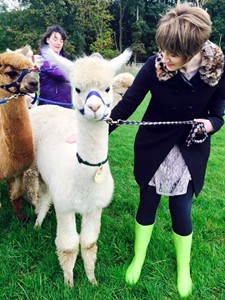 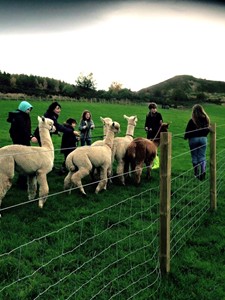 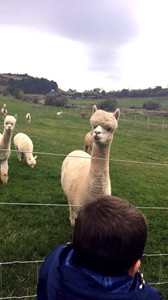 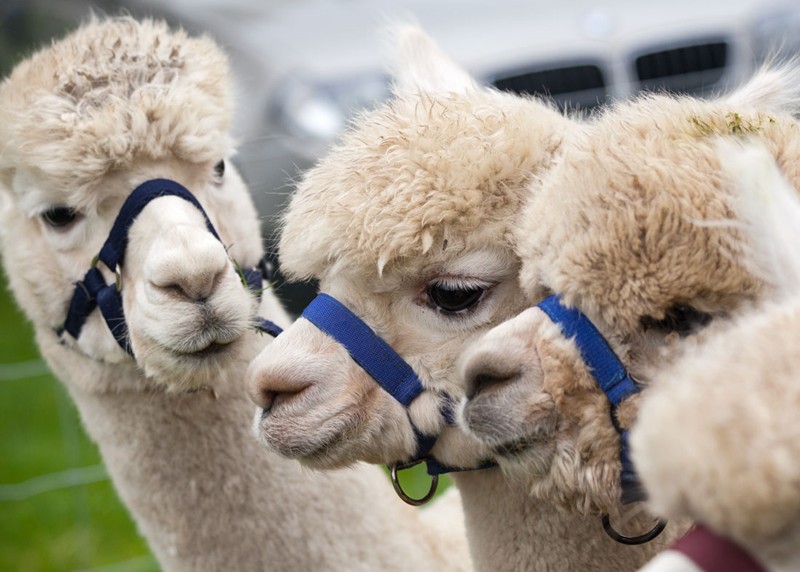 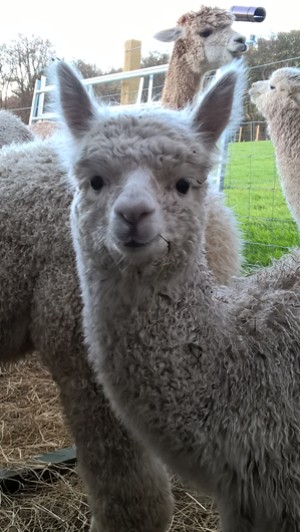 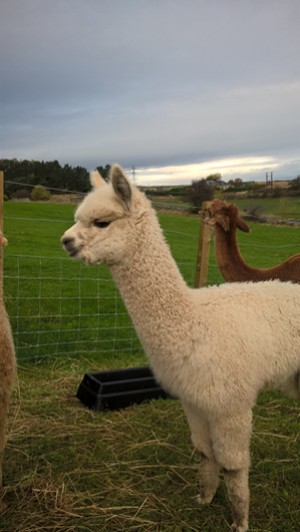 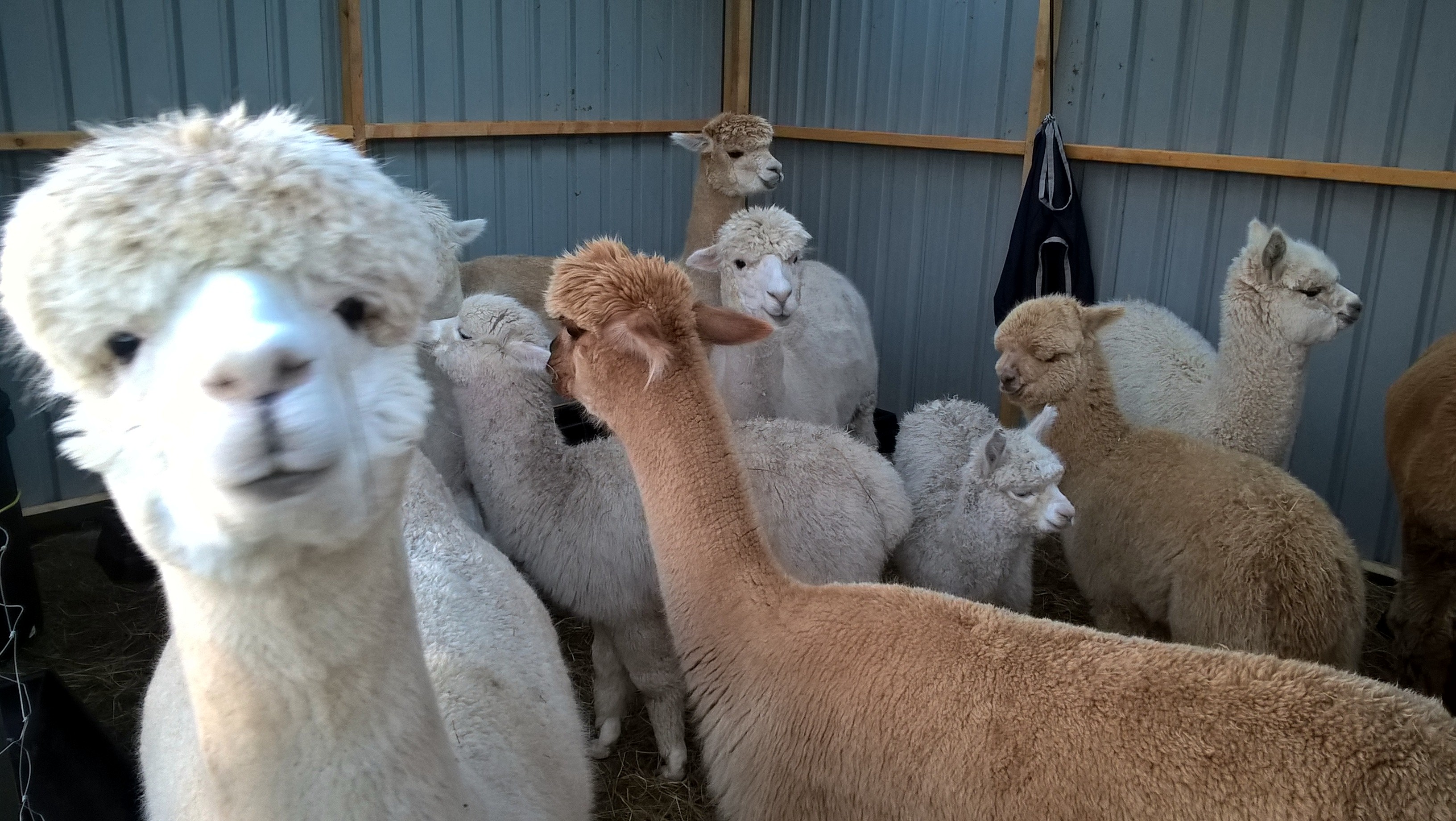 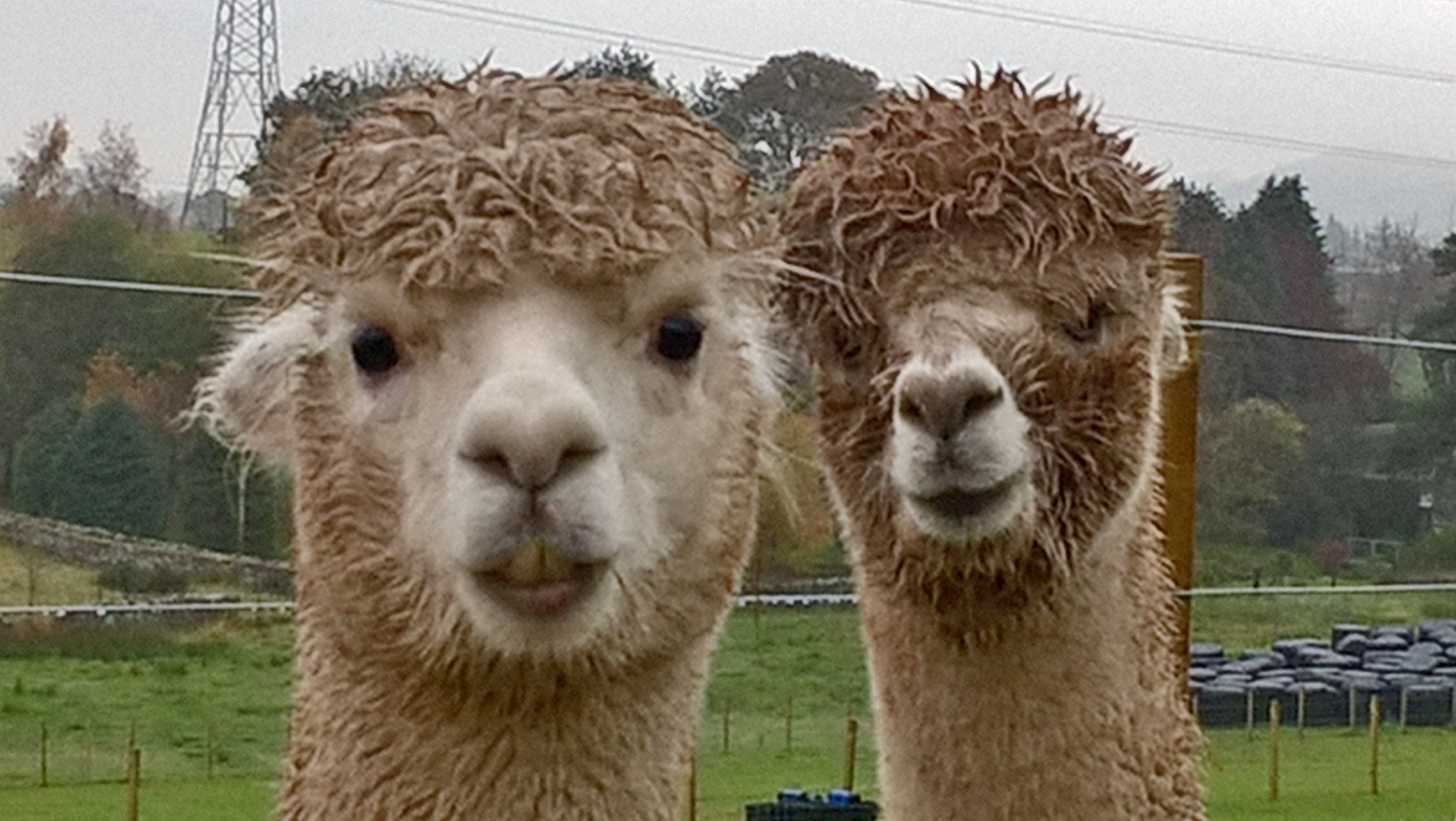 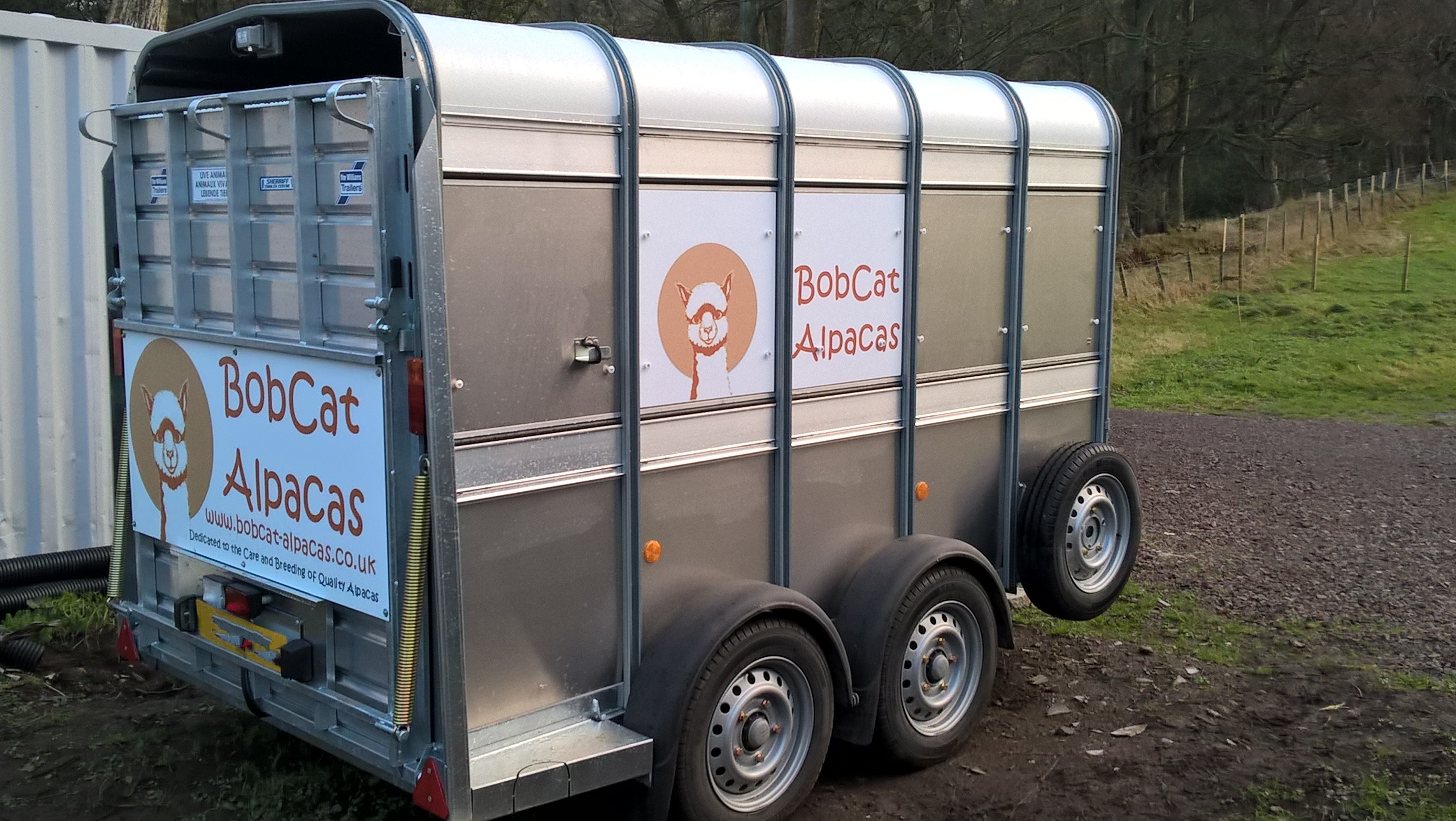 We are delighted to jointly announce our recent purchase of alpacas from Fowberry Alpacas.

These beautiful and high quality animals will form part of our core herd.
Two are breeding females (Naomi and Symphony), who each come to us with cria at foot; and both are pregnant again to birth in the summer of 2016. 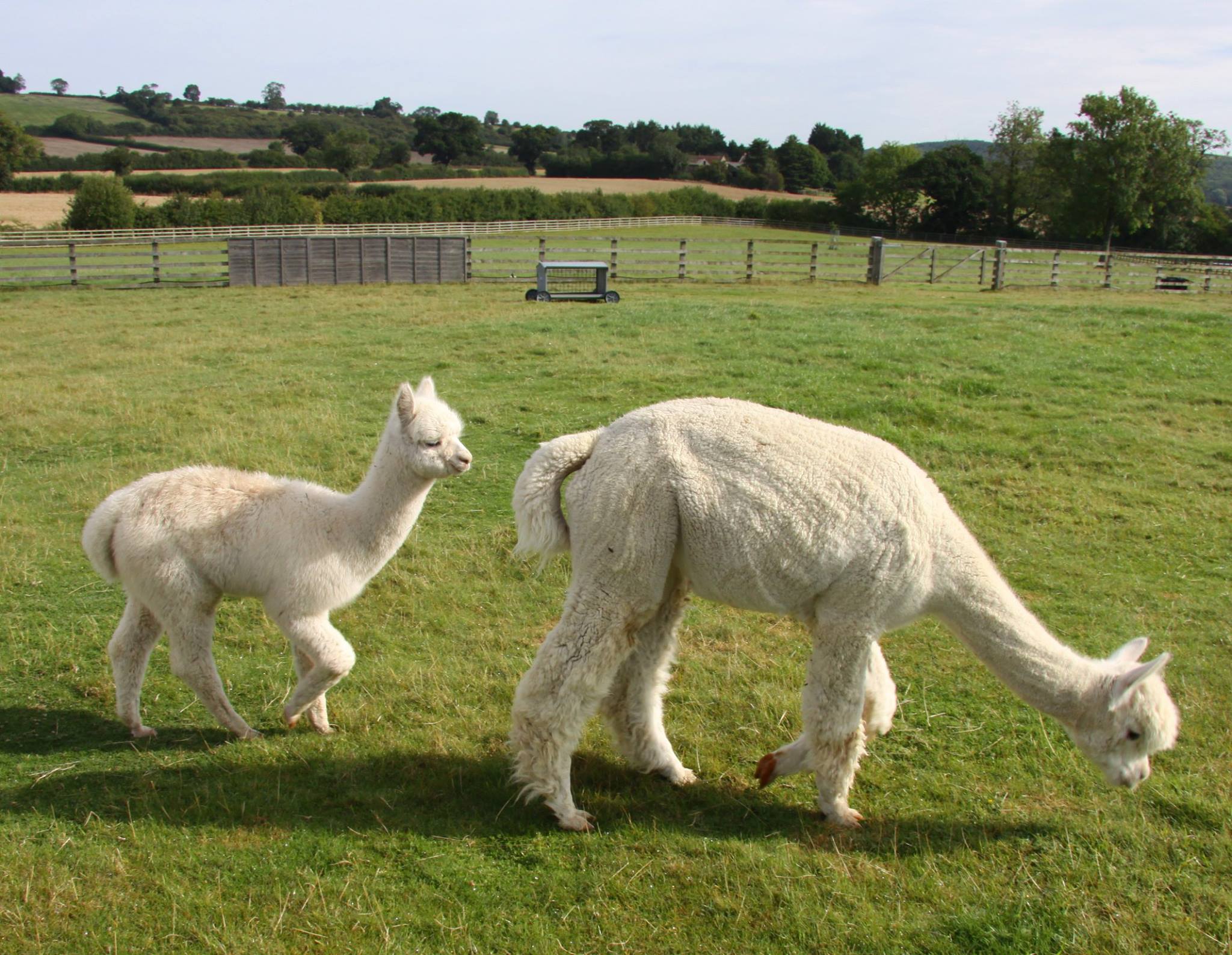 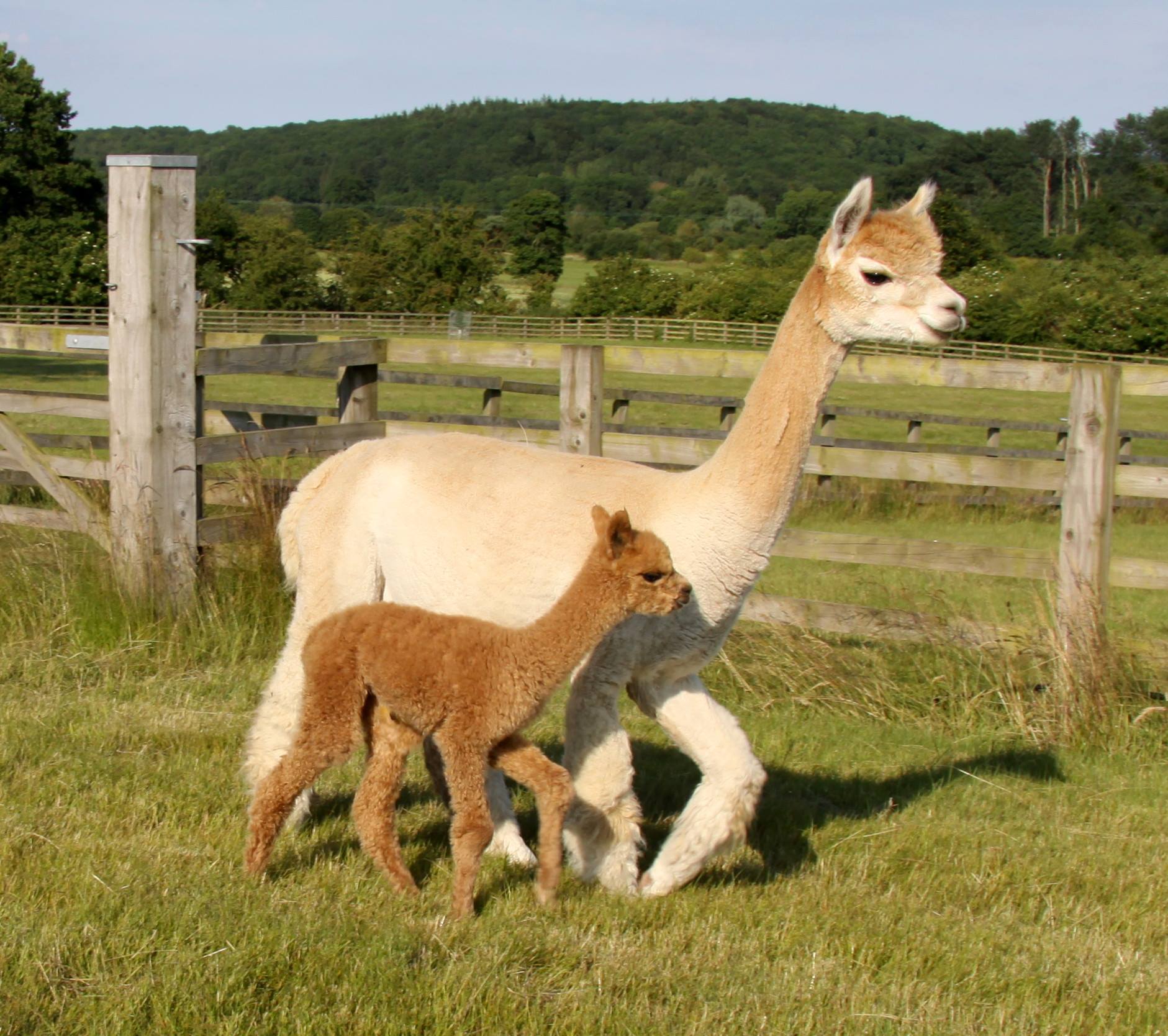 We aim to bring these alpacas to our farm around mid-October along with an "auntie".

Despite a fairly grim summer (especially July), we have managed to complete our hay (haylage) harvest.

Cutting was done on the 7th August 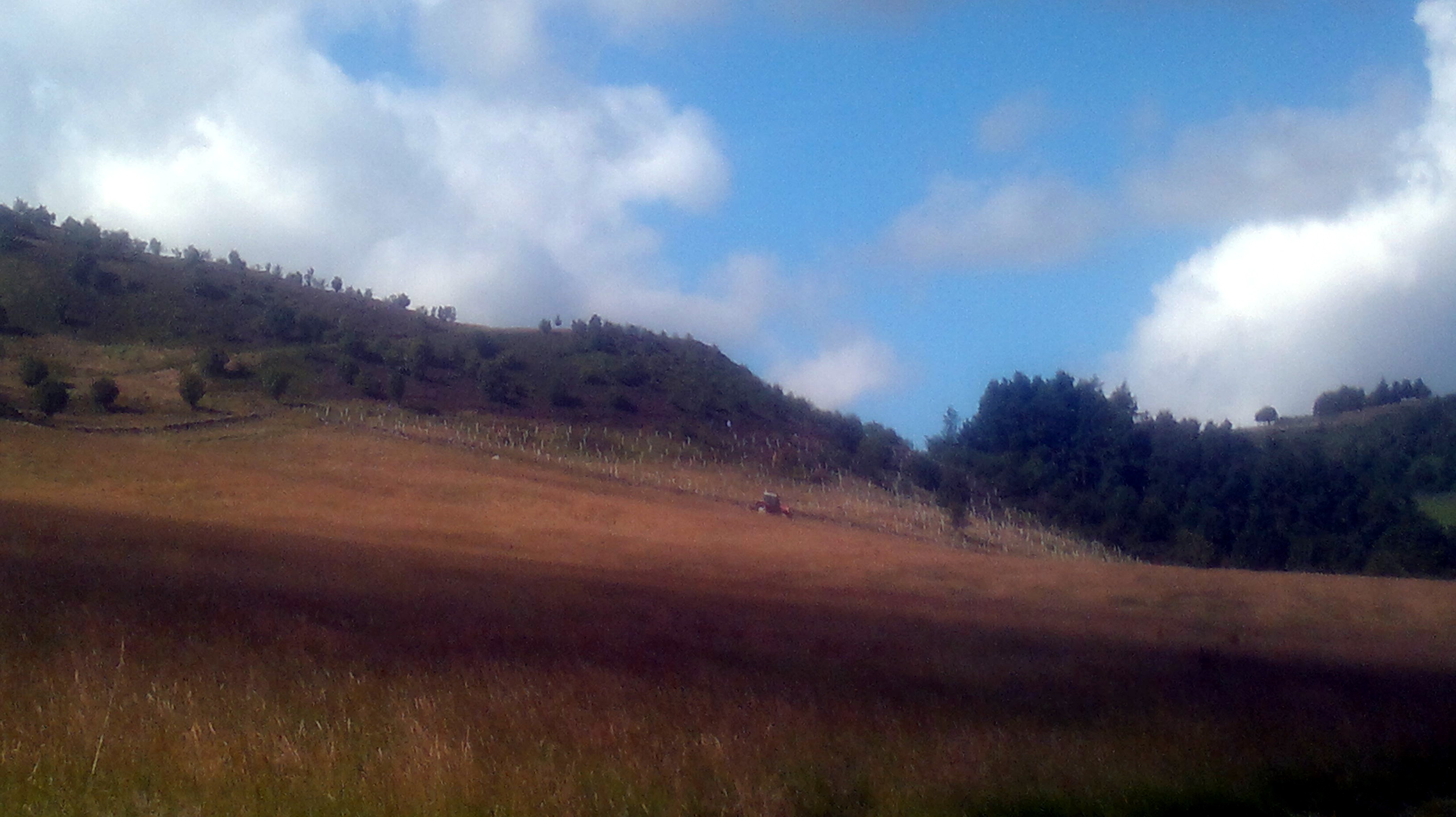 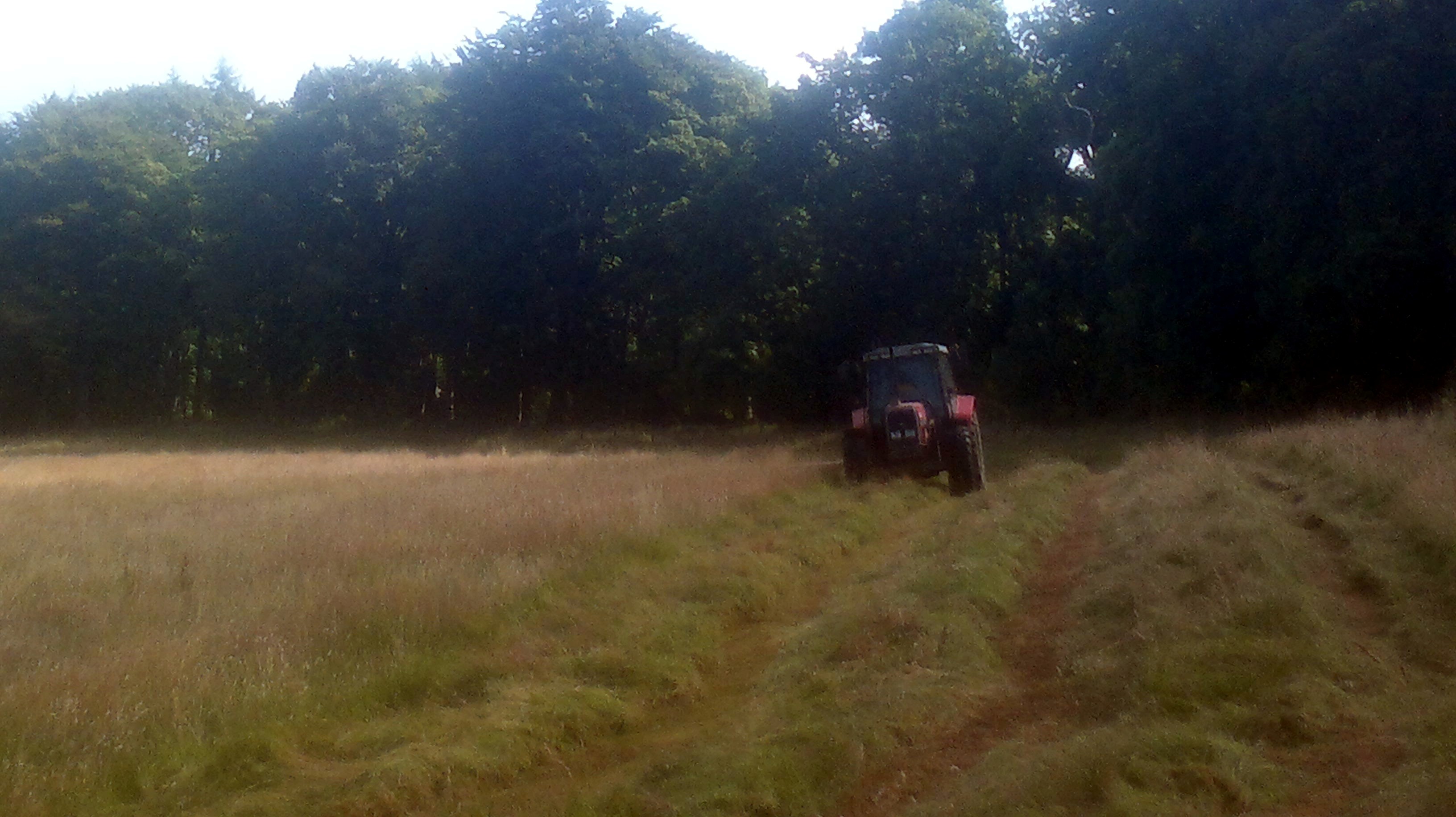 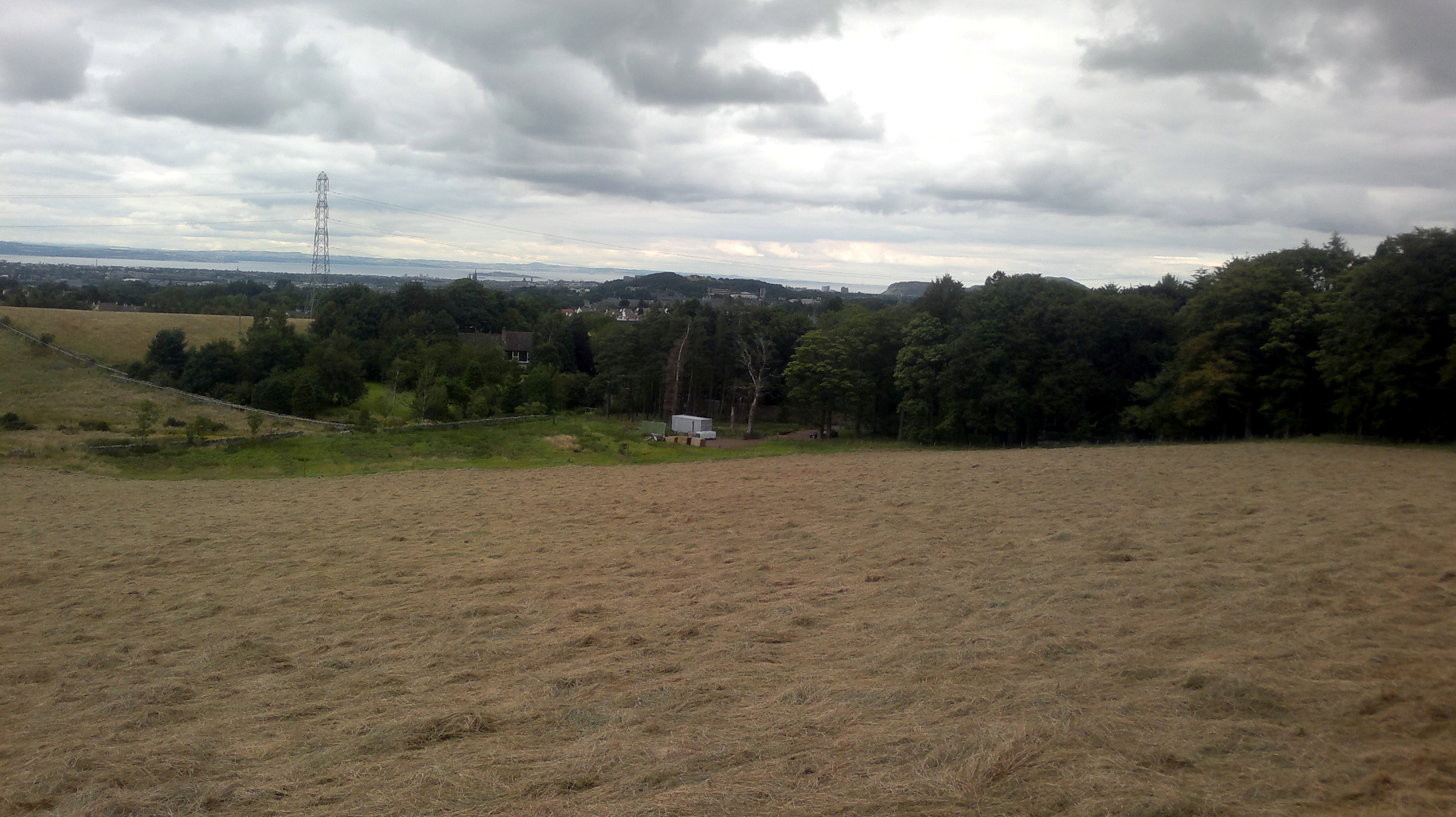 Gathered on the 12th 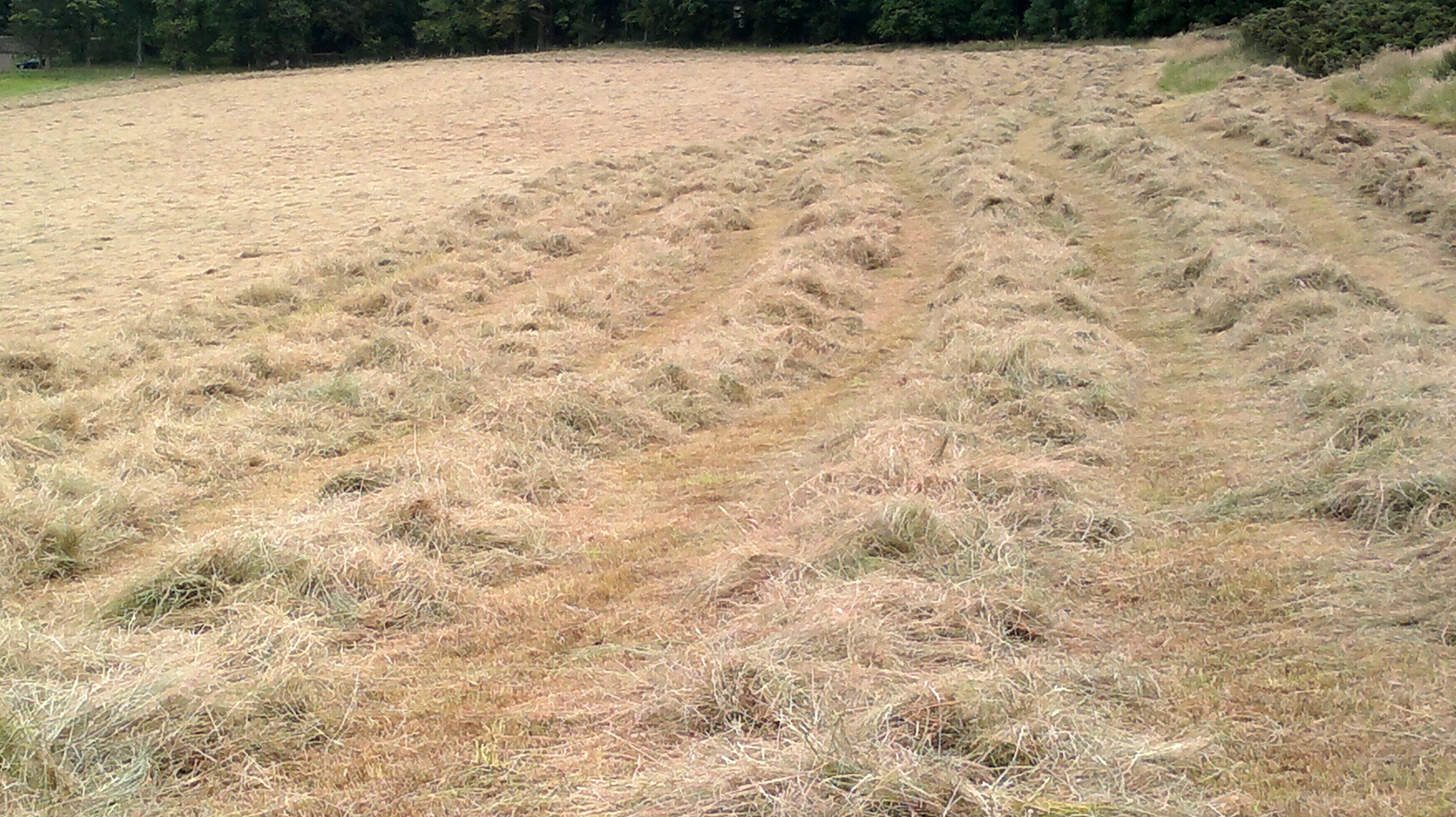 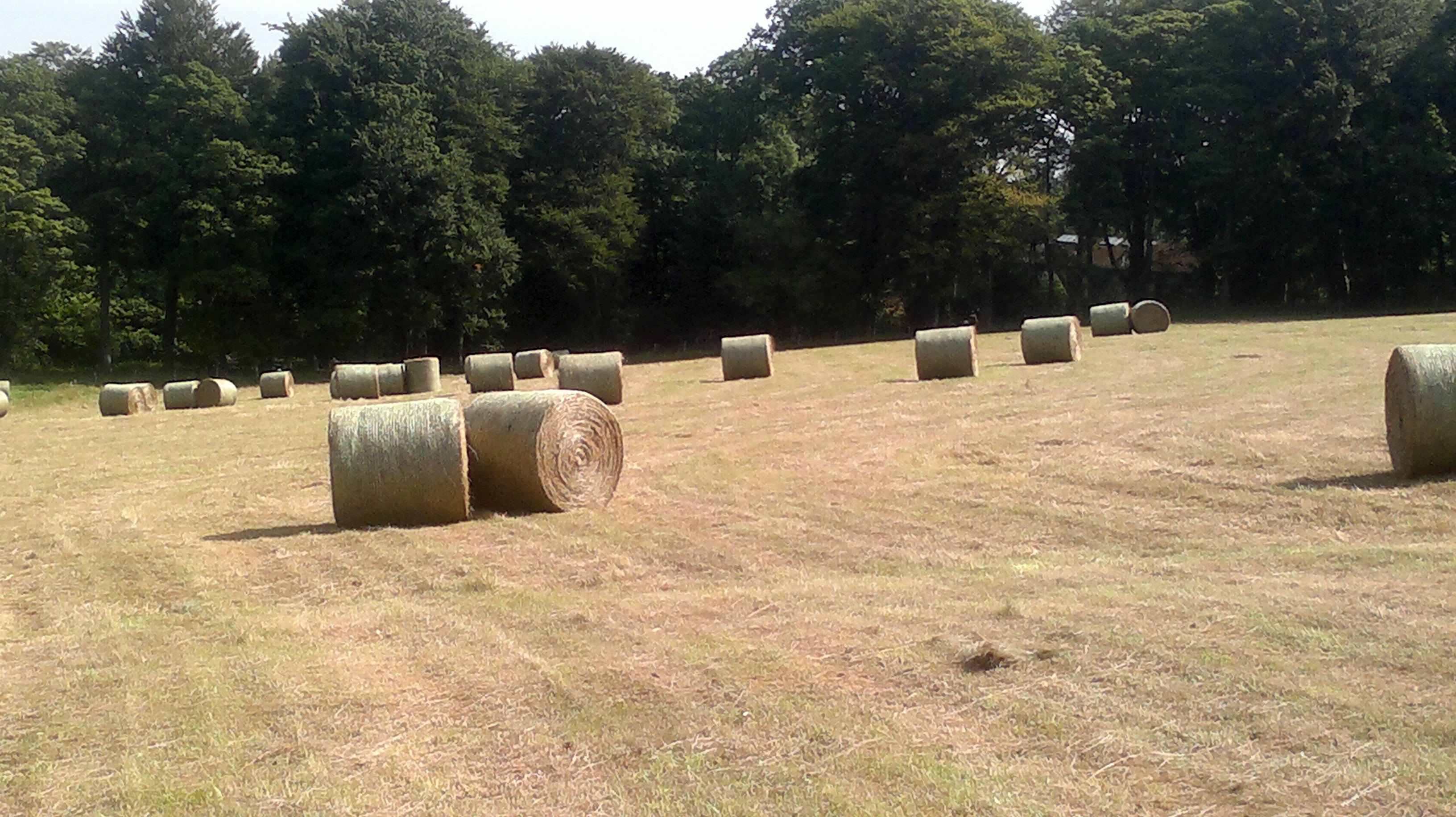 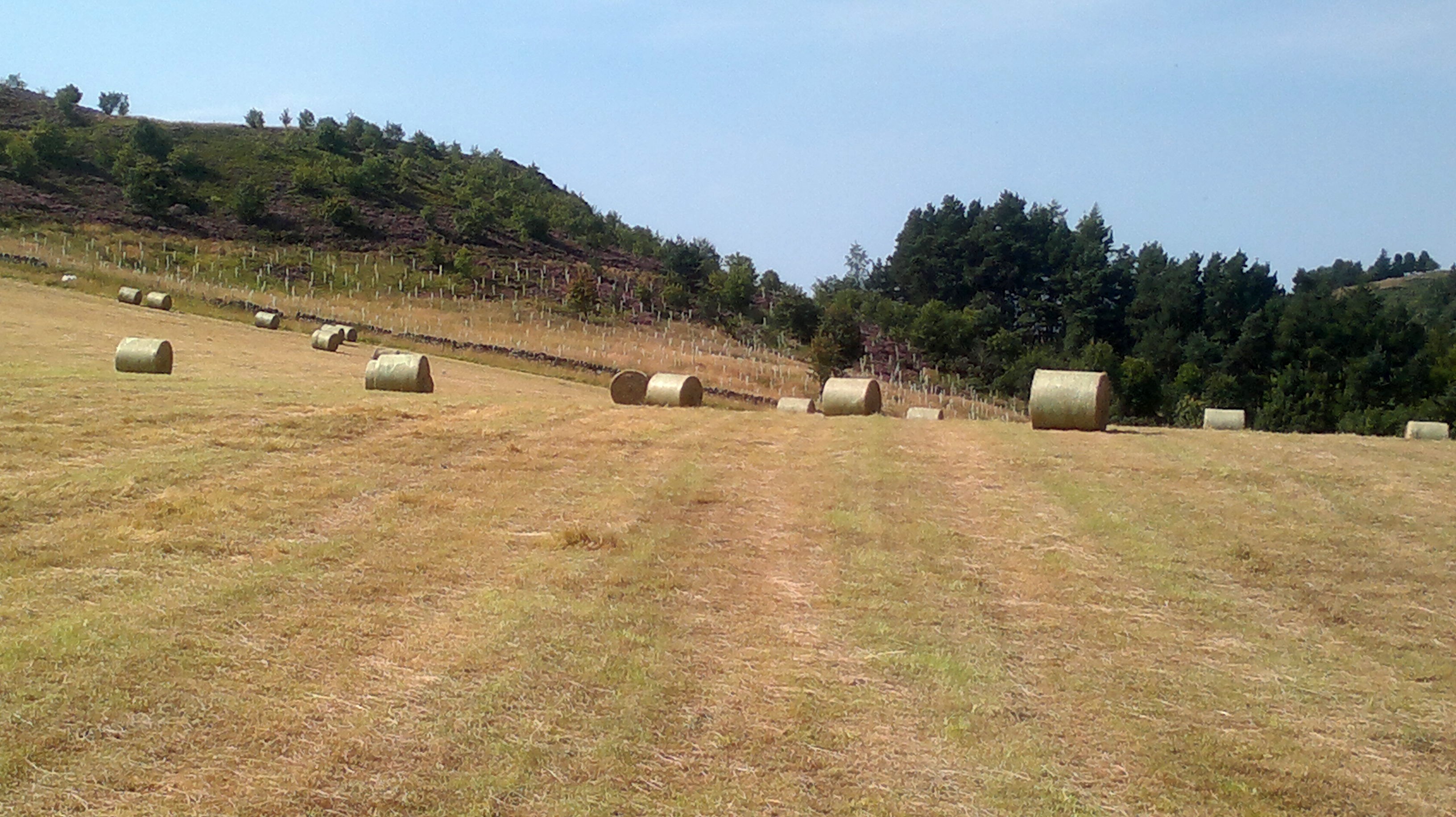 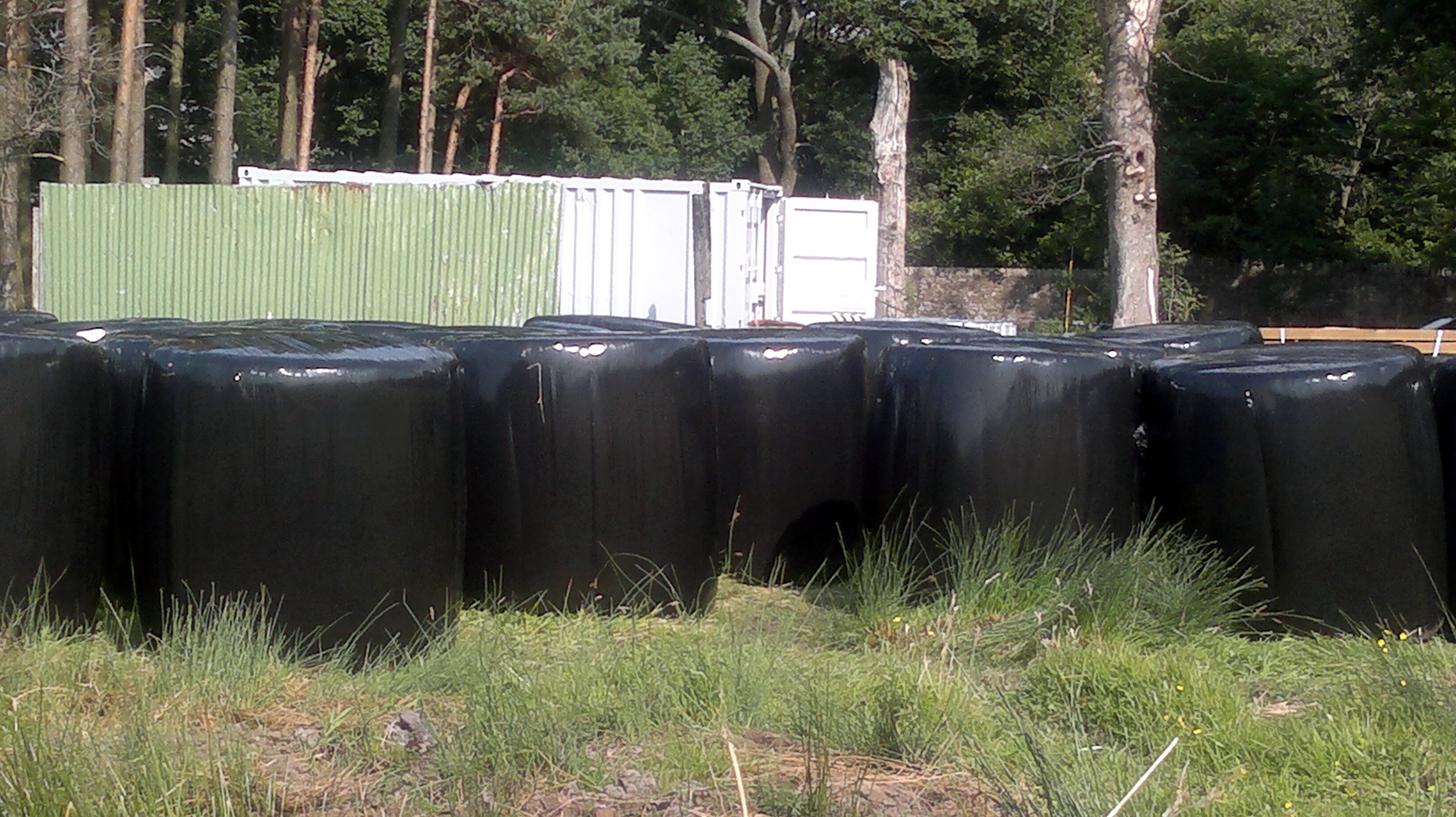 Here is a short video of the wrapping

Fortunately, all completed before the heavy rain on the 14th!

It may be that this is how we spent the only dry week in the summer of 2015.

Not all aspects of our progress is attractive and pretty.
Some things are just destined to be functional.
Our temporary HQ falls into that category.  Nothing beautiful about this new arrival in the field, but it is increadibly useful, and functional, and secure.

A 20foot container has been sited to provide a lockable store on the farm.

Placed adjacent to the area of hard standing, it is hoped that the container's arrival will reduce the amount of "stuff" which has been occupying the back of my car.  There is a definite requirement for equipment to be available when I need it at the field, but is has been at the expense of a very messy Volvo recently.

The relocation of those items to where they are required has the additional benefit of clearing some much needed space in our garage at home.

We are now awaiting the contractors who are going to cut and bale our haylage in a couple of weeks; then I can make significant progress in the creation of paddocks and installing drinking troughs and fences.

The order was placed for our livestock trailer today too.