Details of our stud male alpacas. 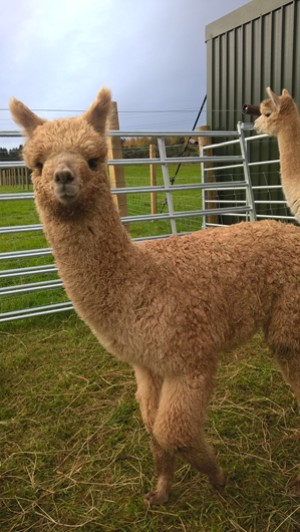 Allow us to introduce Balthazar.
He came from Fowberry Alpacas in Yorkshire.  He was born on 15th July 2015.

He arrived at BobCat  in the autumn of 2015 with his mum (Naomi).
Balthazar has a lovely fleece, and we are hopeful of great things from him. 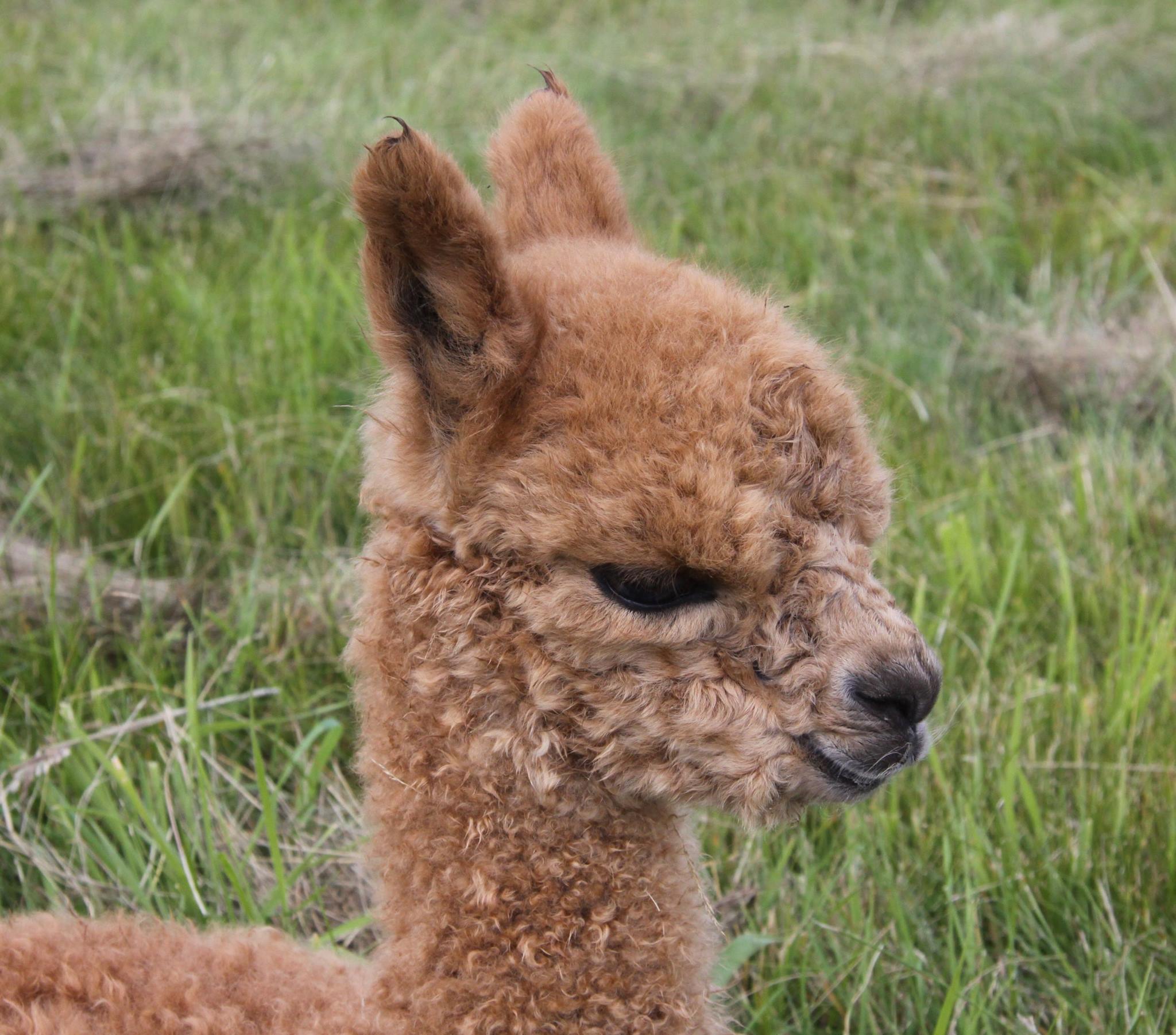 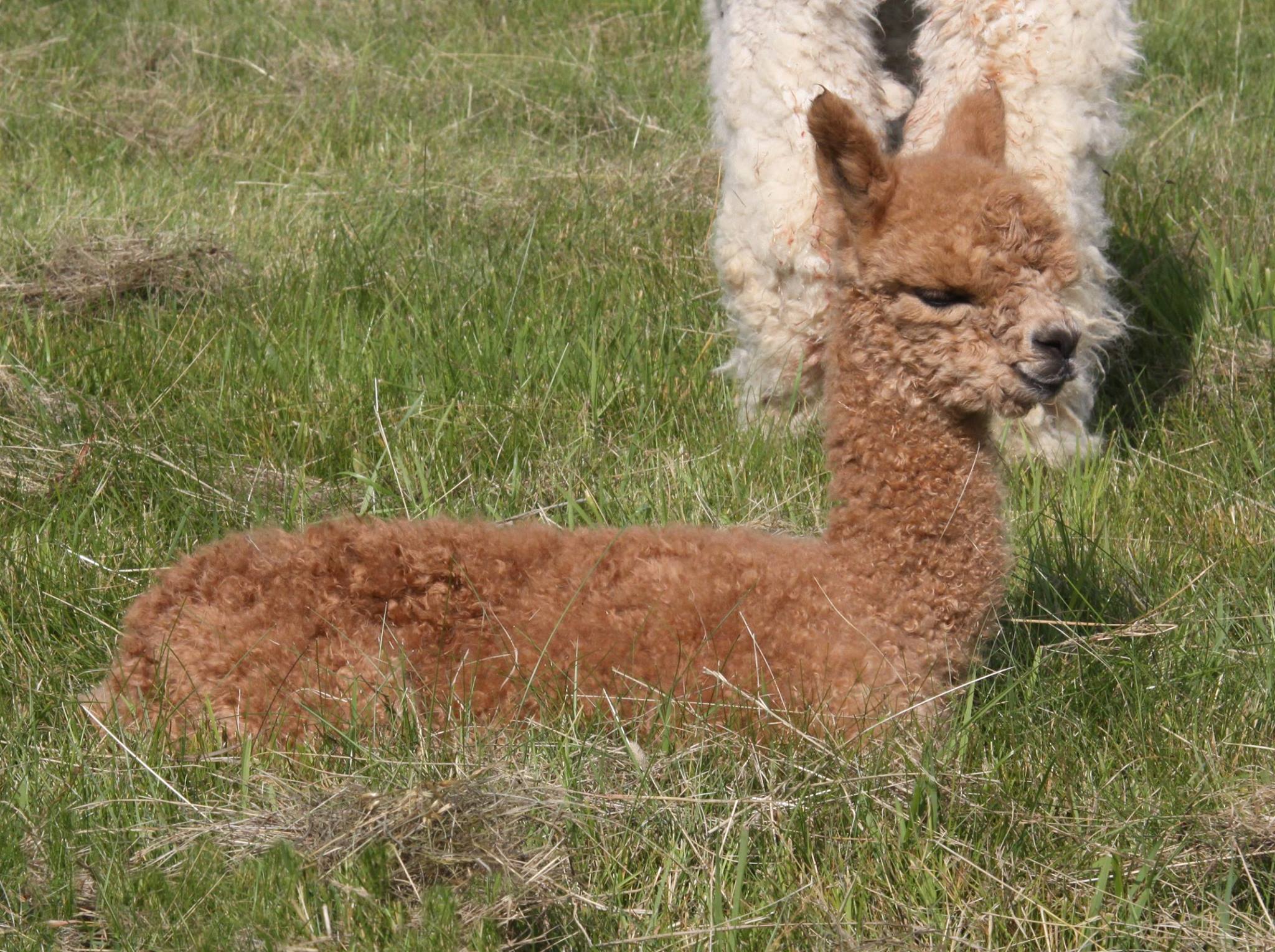 The photo below shows Balthazar and his mother (Naomi) on the day that he was born. 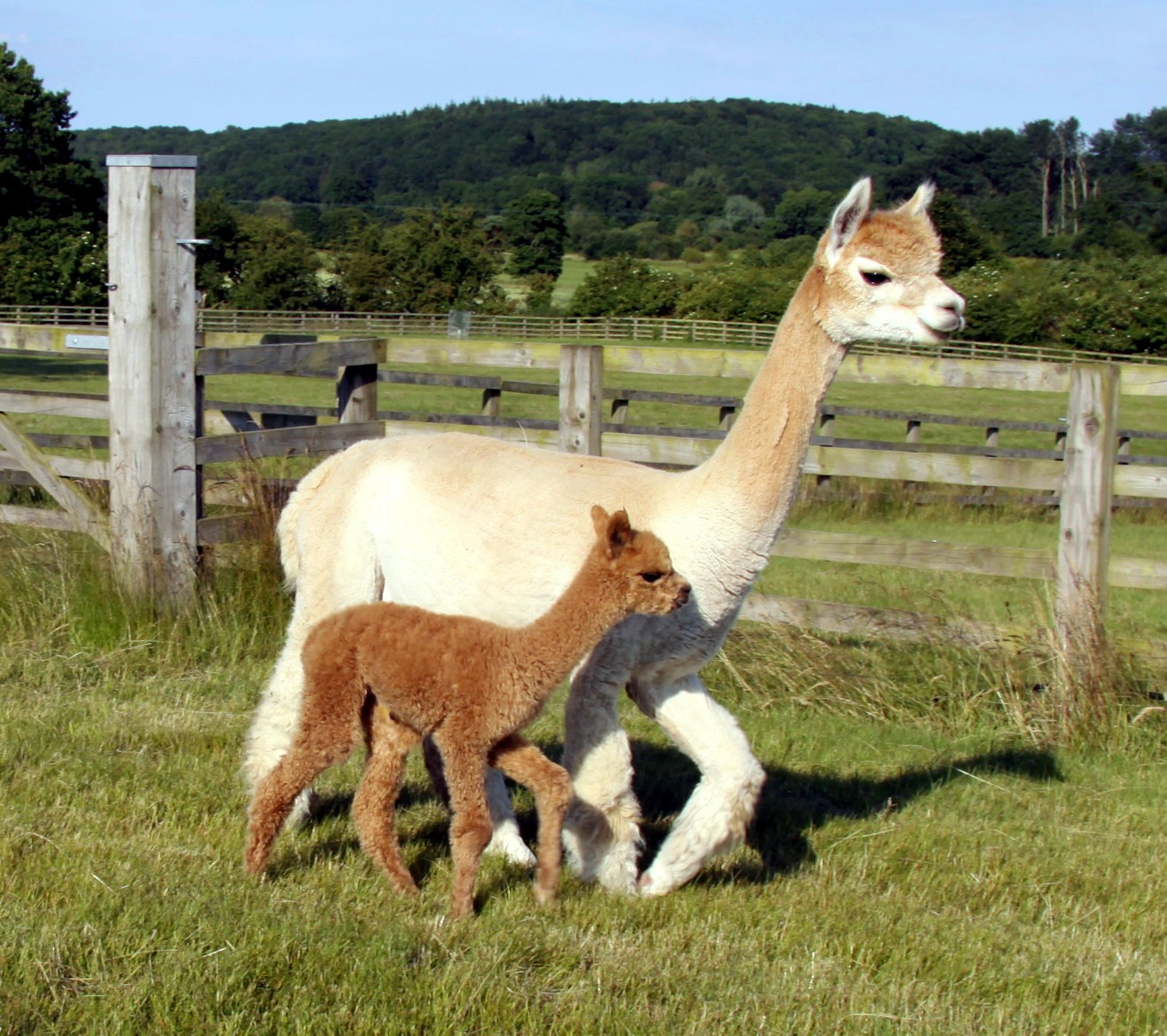 As a Junior in 2016, Balthazar wowed the judges and took the Fawn Male Championship at the National and Scottish Shows. 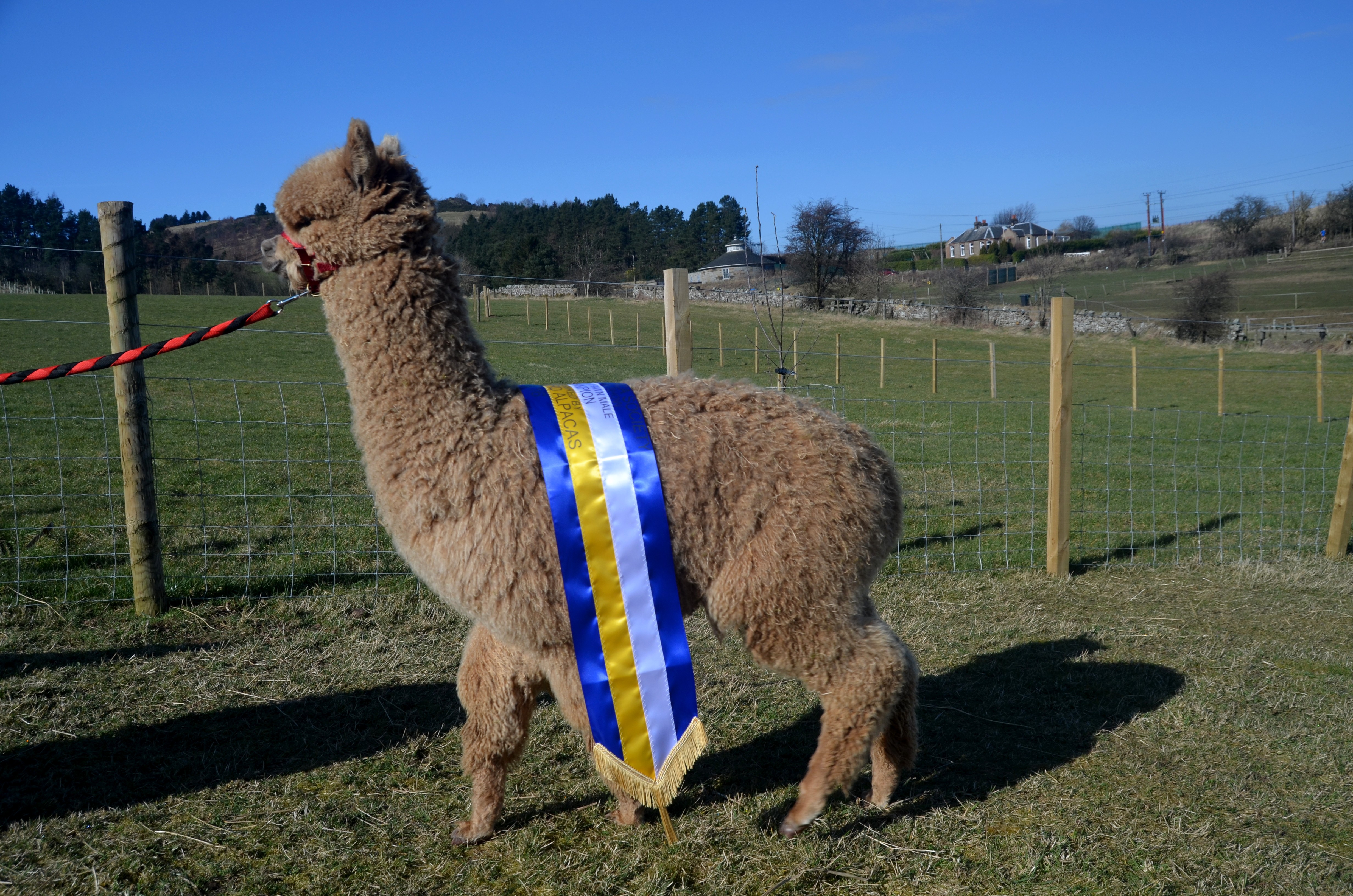 In 2017, as an intermediate, he was awarded the Fawn Male Championship at the Scottish Alpaca Championships; and also the "Best Bristish Huacaya in Show" 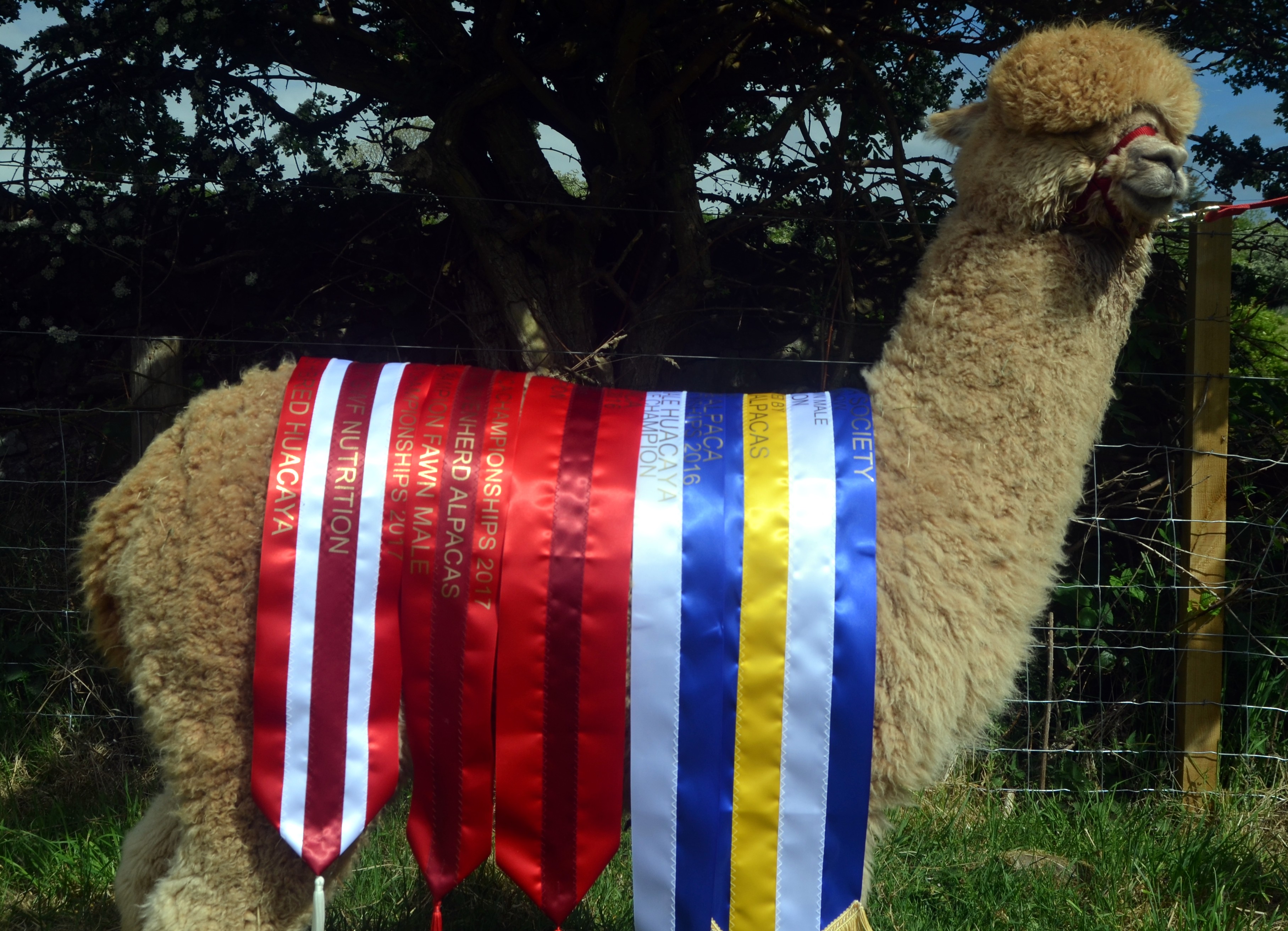